Scattered thoughts on the election and what to do next. 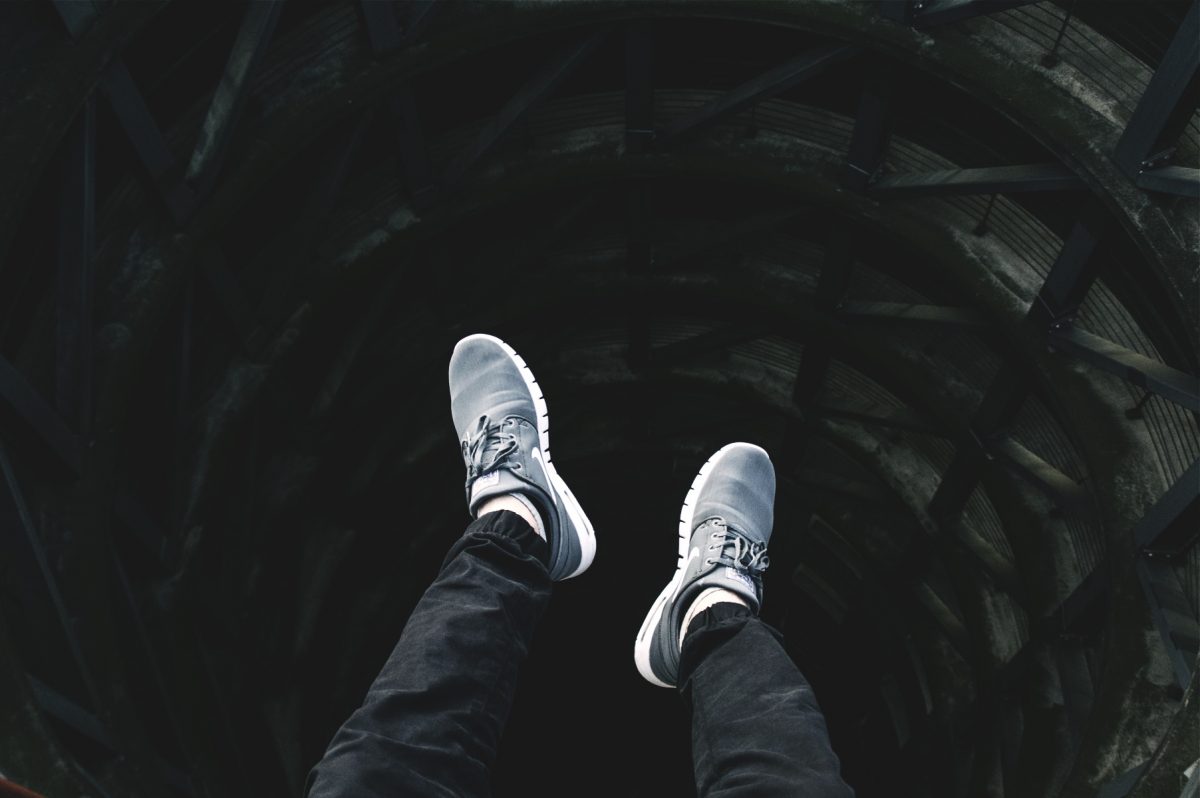