You don’t have to work for a tech company or be a professional designer to be able to intuit some things about mobile and web design. Over the past several years, designers have eschewed patterns and interface components inspired by the real world (a design trend known as skeuomorphic design). Lots of bloggers covered this shift, which kicked off somewhere around 2012, but for a good re-cap, you might want to check out John Gruber’s post on the subject.

There is a lot of internal corporate politics around this shift, primarily focused on the conflict between Apple executives in the wake of Steve Jobs’s death. Jony Ive won, and former iOS head Scott Forstall, who so loved the Corinthian leather pattern and pool table felt patterns that used to adorn several iOS apps, did not. Apparently, in the wake of his departure from Apple, Forstall threw his hat into the ring of Broadway musical production, so I guess it all worked out for him.

So-called “flat design” was in, but it was not all Apple’s doing. Lest we forget, though, that Microsoft’s Metro design language was one of the first to embody the characteristics of flat design in user interfaces on both desktop and mobile devices.

Twitter’s Bootstrap front-end framework, despite some relatively gaudy gradients in initial releases, eventually flattened out into the simple, bright aesthetic we’re used to today. Like, with Bootstrap in particular, its style is so monolithic that it’s become the subject of parody (NSFW language warning). Bootstrap definitely did its part to make flat design the aesthetic standard throughout the contemporary commercial web.

But now that brings us to today. On one end of the spectrum is the revival of 1990s-style websites as part of the Web Brutalism movement to the spare aesthetics of Medium and its content platform peers on the other.

For those who want to learn more, I made a small and rather incomplete list of readings and resources on the subject of web design and trends therein. Consider it a small jumping off point.

Whatever happened to the web page?

In a long answer to the question, “Whither the Webpage?” for The Awl, JSTOR Daily producer Charles Thaxton follows up his review of the recent “web brutalism” commentary with an incisive and delicious set of points: “As the investor class pivots toward video, the web actually stands a decent chance of becoming more disjointed and oddball and ecumenical in its design, and in turn more spontaneous or creative in its spirit […] But! It also stands to replicate the worst aspects of television: passivity, mediocrity, a plurality of superficial choice with the same indistinguishable affect. Not to mention new sorts of vacuity and horror specific to a post-platform age. I don’t know a lot about virtual reality, but I’m told to prepare myself not for ads but for ‘branded experiences.’”

A (now somewhat dated) corollary to the first one

Awl co-editor John Herrman explores the varying shades of blue used throughout modern social networking sites in his 2014 piece, “Internet, Why So Blue?”

His post includes many screenshots to prove his point and a delightfully ironic guide to CR design at the bottom. It also includes this observation on the new trend: “[Your] iPhone home screen will soon become nothing more than a colorful mosaic of bright portals transporting you to Pleasantville.” 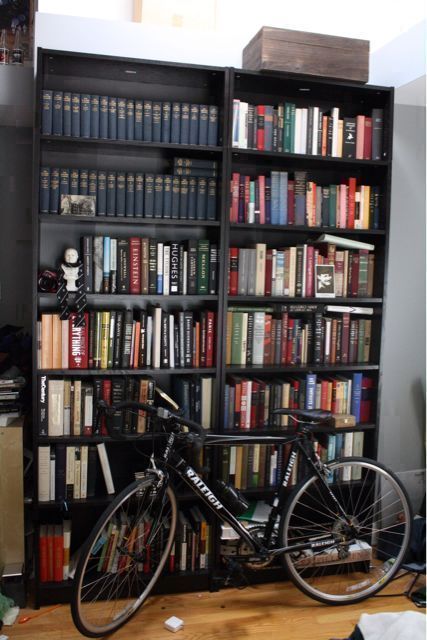 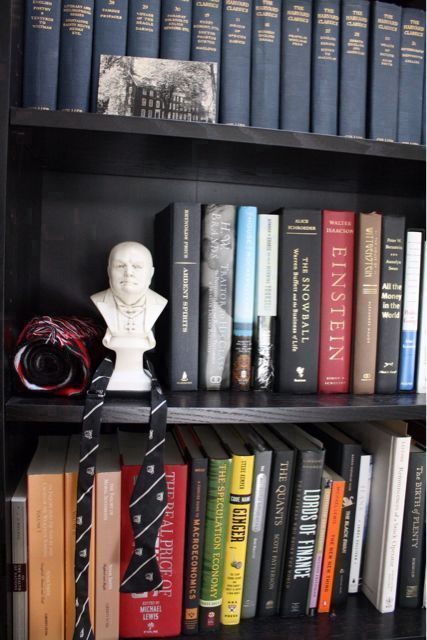