The late-breaking news on Thursday night that the United Kingdom voted to exit the European Union left global markets rattled and many scratching their heads. As John Goodman points out in his history of referenda for Atlas Obscura the UK overwhelmingly voted to stay in the European Community (the EU’s predecessor) in 1975. Obviously, much has changed since.

To me, the two most interesting aspects of the “Brexit” vote are the failure of prediction markets and the impact the move may have on science and technology in Europe. I don’t have much analysis of my own to share here, so in lieu of that I’ll share some links to some of the more interesting articles I’ve read as I’ve tried to wrap my head around the vote.

Remember, the Brexit vote is just the first step in what might be a long and messy divorce from the EU. In this particular case, researchers, technologists, entrepreneurs and investors might be caught in the crossfire. But a broader takeaway is the fallibility of prediction markets and polling data, which we should all keep in mind leading into the US election cycle.

A couple of photos taken today. More to be posted in 4-6 hours: I’ve got to catch a bus back to Athens. 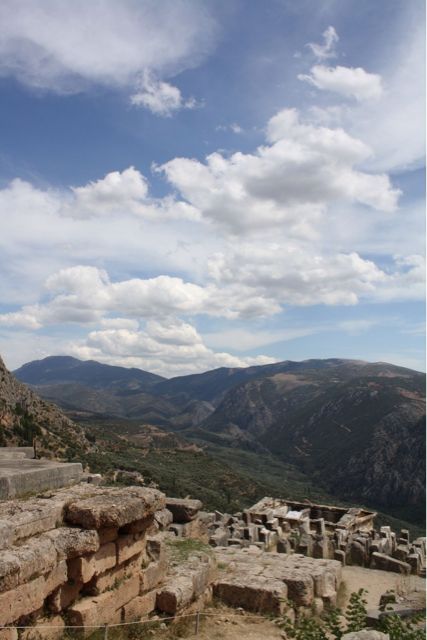 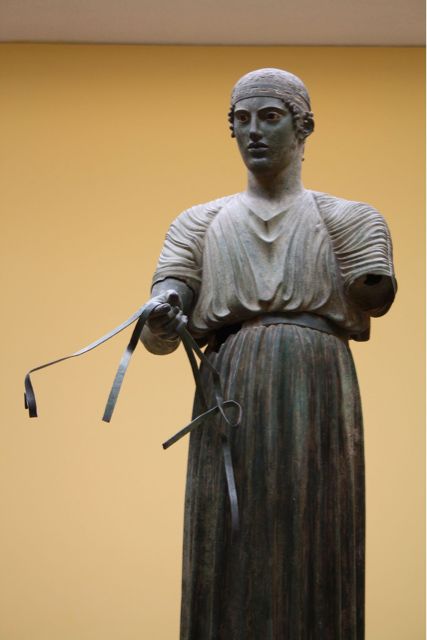