If a picture is worth 1000 words, then we are living in the most verbose of times. On the average day, more photos will be taken during that 24 hour period than any other 24-hour period before.  The numbers, into which will delve a little bit deeper later on in this paper, are truly staggering. In the past decade, the way we think about photography is fundamentally changed. END_OF_DOCUMENT_TOKEN_TO_BE_REPLACED

And one for bonus points. 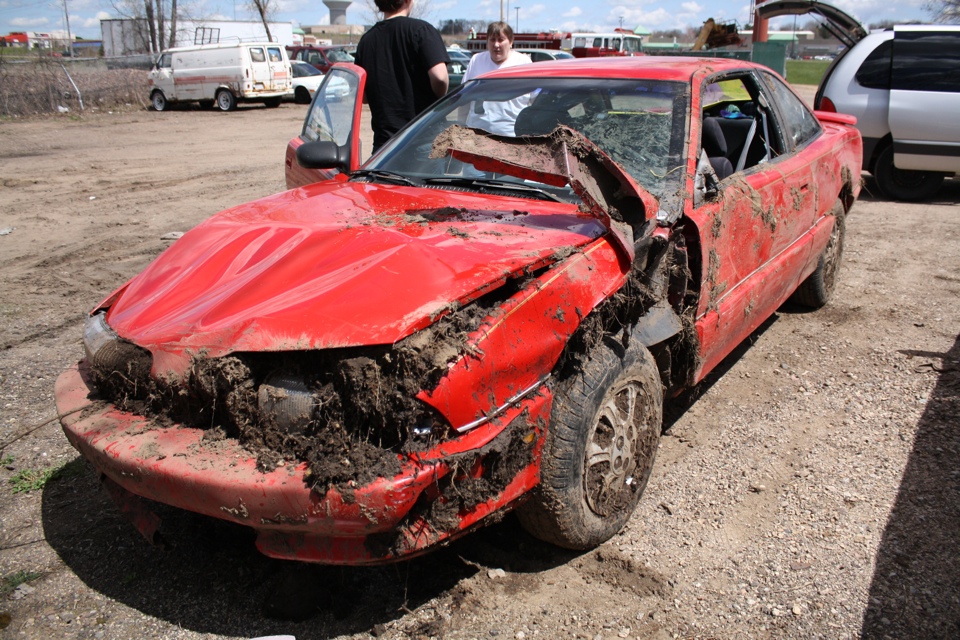 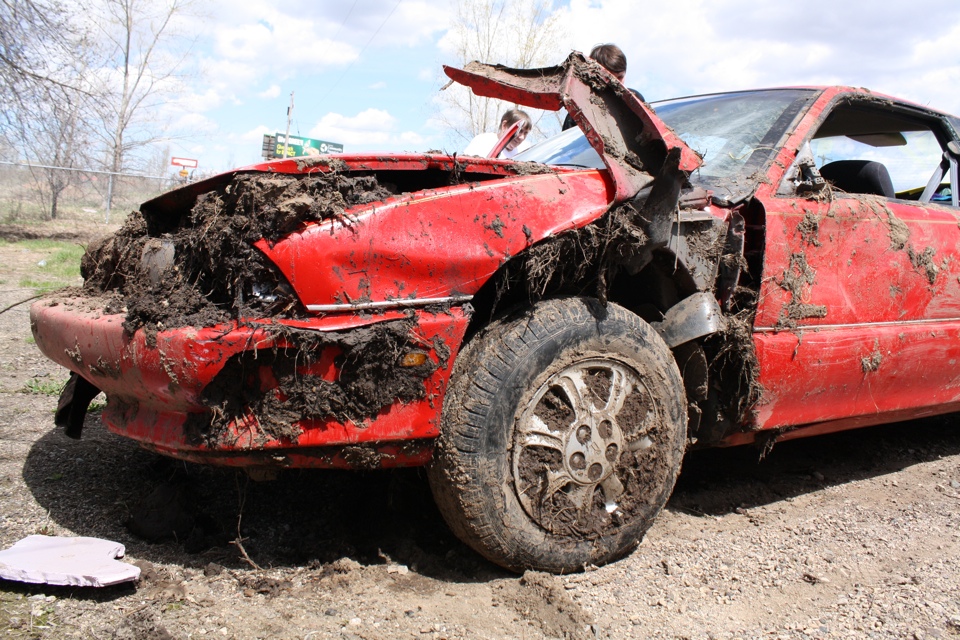 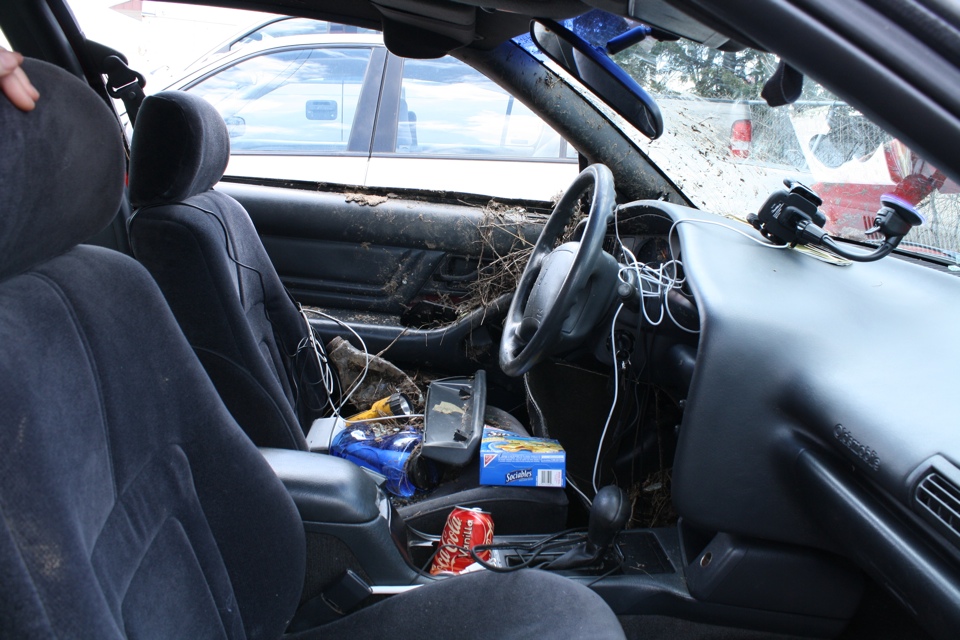 More will be added over the coming days. Check back.

Yes, yes. I know. “Class is a social construction.” Pipe down already. Enjoy the snow.

What I didn’t get photos of was being hit up for money by a group of Gypsies. We were in a car, and weren’t allowed past until we paid their requested €25 toll. This was avoided by driving very slowly through their human roadblock, and they easily dispersed at 5 miles per hour. 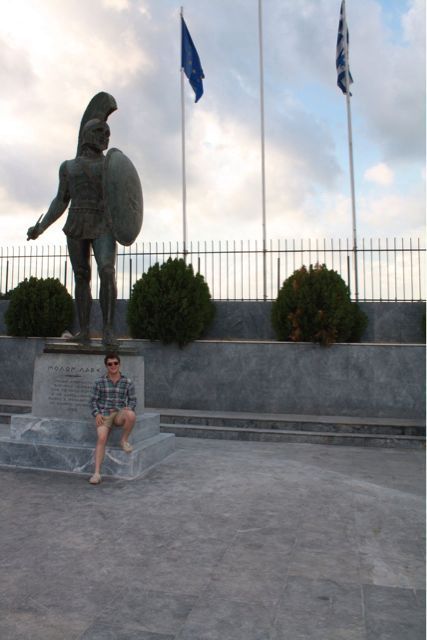 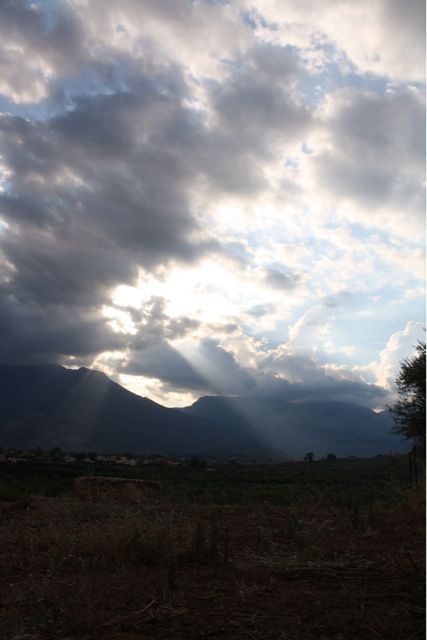 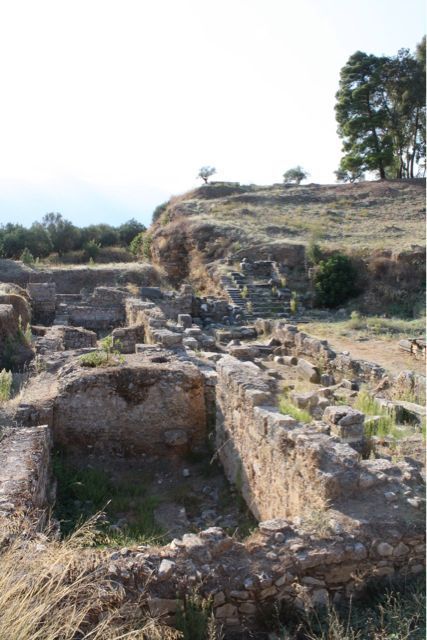 Bus terminals are generally filthy places. There’s usually no incentive to “keep up appearances” of cleanliness or courteousness. This is the first foreign feeling place I’ve so far visited in Europe; the rest are some variation on the homogeneity of America’s tourist destinations: shops that stock the same trinkets, drinks, and packaged foodstuffs. I know this is going to make me sound like a bleeding-heart liberal weenie, but the Athenian bus terminal felt really little-a authentic and capital-L Local. There weren’t puffy Americans with children in huge cargo shorts wolfing unpardonably bland souvlaki and fries.

Instead, there was a dingy coffee shop with a to-go style counter, a convenience store, and a half-dozen shuttered storefronts. A vendor sold sausages from a cooler kept closely in tow. Young women perspired and drank iced coffee. A family of gypsies dispersed themselves in the crowd—the father selling counterfeit sunglasses, the mother some toys. A teenaged son hawked a solitary gold bracelet, and a very young girl, no older than eight, went from person to person cooling herself with an oriental fan in a field-demonstration of her wares. On the floor were stray dogs, a ragamuffin caste of untouchables lazing in warm sun light. 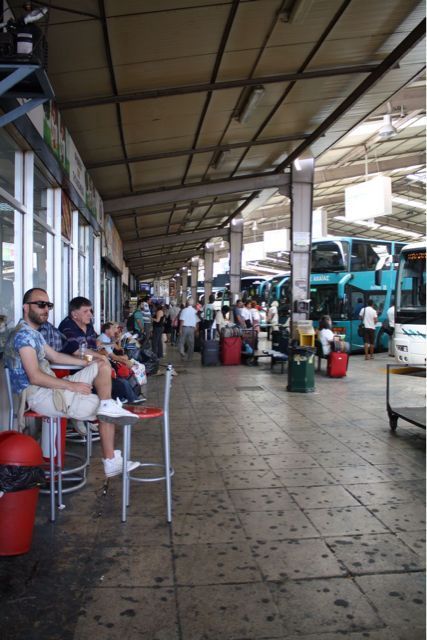 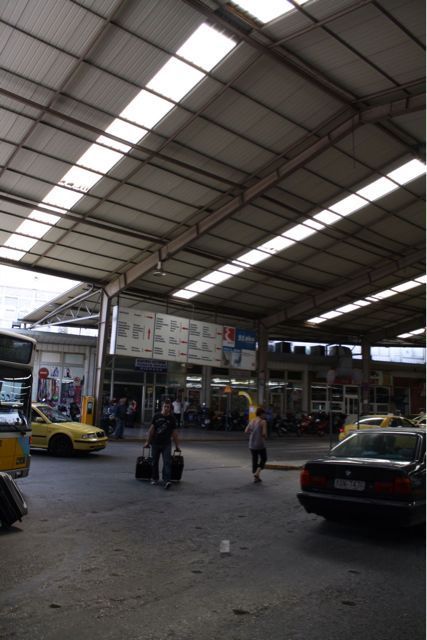 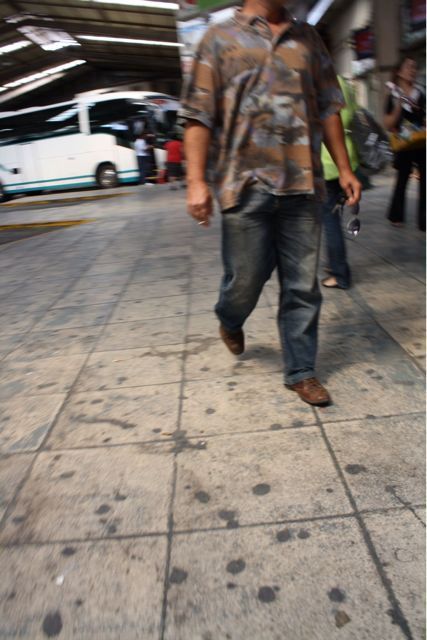