There have been many programs that build upon Markdown’s principle of readability in pure-text formatting, and I wanted to share a couple of them here. 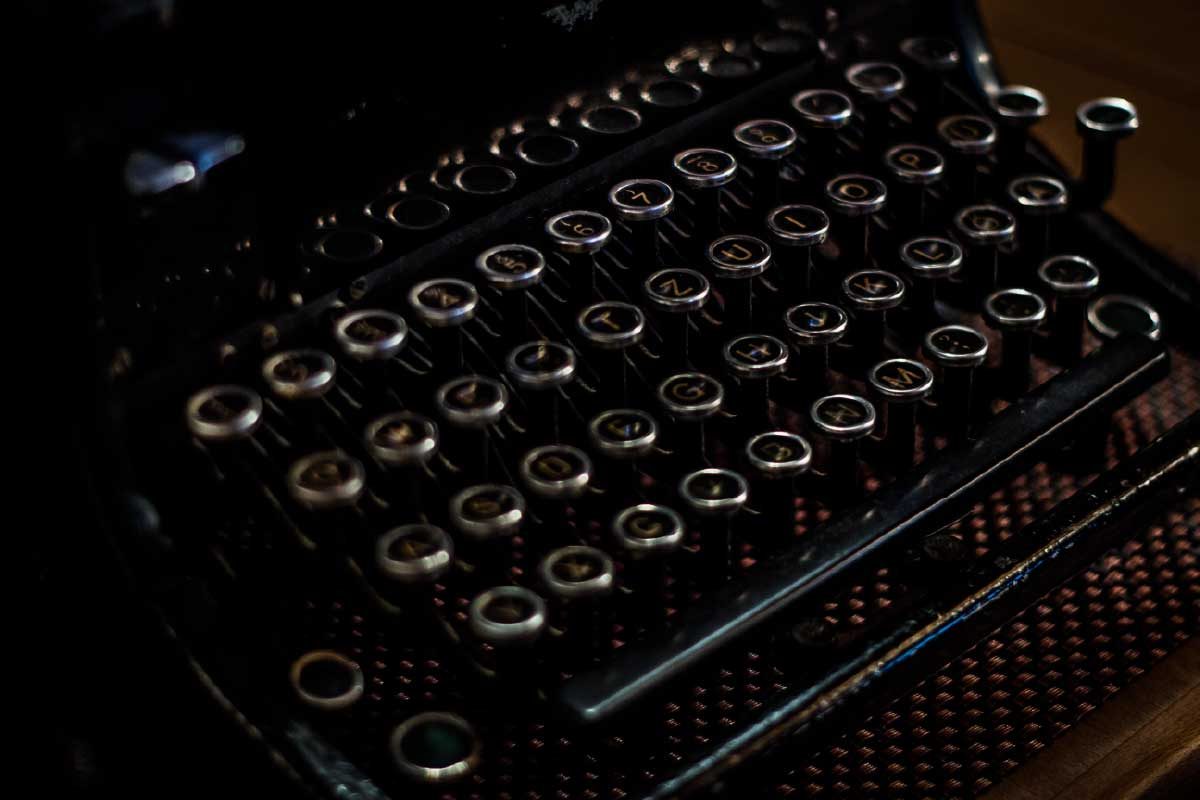 Since issue #2 of my newsletter, I’ve written almost everything in Markdown, the text-to-HTML conversion software originally written by John Gruber, the Daring Fireball himself.

It’s shockingly easy to use when you get the hang of its syntax. Fortunately, there are a number of “cheat sheets” available to help you get started if you’re not familiar with it. I personally prefer writing in Markdown (specifically MultiMarkdown) on a plaintext editor to writing in a WYSIWYG environment these days because it’s a little closer to the metal and gives me a lot of options for how I want to share my work.

Since the original release of Markdown, a lot of developers have built Markdown editors into their software to excellent effect. Since Markdown was originally built by and for writers, it’s no surprise that it’s used as the markup language of choice for Github pages, blog posts on Ghost and other blogging platforms, and other places where text is written and published on the web.

What I find most interesting about Markdown is the design philosophy. First and foremost, as Gruber says in the original spec:

“The overriding design goal for Markdown’s formatting syntax is to make it as readable as possible. The idea is that a Markdown-formatted document should be publishable as-is, as plain text, without looking like it’s been marked up with tags or formatting instructions.”

There have been many other programs that build upon Markdown’s principle of readability in pure-text formatting, and I wanted to share a couple of them here.

Dillinger.io is a simple, web-based Markdown editor with a pane that renders your Markdown as formatted HTML in really-close-to-real-time. It’s a great site for playing around with Markdown for the first time.

iA Writer, is a minimalist and un-opinionated Markdown editor for MacOS and iOS, and it’s been my Markdown editor of choice basically since it launched. I first used it on my first generation iPad with that amazing keyboard dock, and continued to use it as iA built the Mac app and built out the feature set.

One of my favorite features of iA Writer is its syntax highlighting. Unlike with a code editor, iA Writer lets users highlights English words based on the part of speech they represent. So, if I’m working on a sentence that’s lexically dense, I’m able to visualize its bits and pieces to ensure that I’m not veering too deeply into run-on territory.

It also features easy integration with Dropbox and iCloud Drive, full-screen editing, metadata support by way of MultiMarkdown, a range of export modes, easy image/file embedding, and custom document templating for PDF exports, a feature near and dear to my heart.

There are other Markdown-driven editors out there, including Ulysses and Scrivener, which are geared toward toward users who want more software-based assistance with project management and organizational structure. I’ve tried Ulysses and quite liked it, but I still prefer iA Writer’s somewhat hands-off approach.

At time of writing, iA Writer is still my tool of choice for writing my weekly-ish newsletter. It’s one of the best pieces of software I use and can’t recommend it highly enough.

Marp is an open source, cross-platform editor for making presentations using Markdown. It utilizes Github-flavored Markdown’s syntax and a simple text editor with more traditional syntax editing and so-called “directives” for how Marp’s rendering engine treats pagination and aspect ratios. To that end, using Marp, you can set aspect ratios for standard paper sizes in A and B 0-8, as well as other popular aspect ratios.

For now, the software is still in a pre-release beta, and it lacks some of the features of more fully-developed Markdown presentation apps like Deckset or the Remark.js library, but it’ll be interesting to see where the project goes.

I am a big, big fan of Markdown, and since it’s become the default plain-text input syntax for extremely popular websites like Github, reddit, Hacker News, StackExchange and others, it seems to have cemented itself as the default standard on the web.

However, like anything that isn’t purely WYSIWYG, Markdown still feels like a thing for programmers, power-users and professionals. This reputation, to me, feels somewhat undeserved because, again, it’s really freaking easy to pick up.

So, if you’ve never tried writing in plain text like this, give a Markdown editor a spin. There are literally hundreds of great options out there.