I’ve been up to a lot since I posted my piece on dog walking. I’ve since been to Istanbul and Rome, and my brain’s been a little slow to process everything it and I’ve experienced. On this last leg of my journey, in London, I decided to visit Oxford yesterday to avoid Underground and street closures caused by Pope Benedict’s state visit to the U. K.

It turns out that today was an “Open Day”, when prospective undergraduates could come to tour the campuses of the colleges, of which Oxford is composed. My time in Rome involved a lot of walking in the heat, the resulting prodigious perspiration of which activity prompted the emergence of two angry pimples on my chin. I even side-parted my hair and shaved extra-thoroughly this morning. I looked not a day over 17: perfect for poking around undisturbed.

After visiting Blackwell’s, a gargantuan bookshop boasting over three miles of shelving, and narrowly avoiding some serious fiscal misbehavior, I meandered about some of the smaller campuses, and strolled around Trinity College, where the young women—students and hopefuls—most Emma Watson lookalikes—wore particularly flattering sweaters.

Although those colleges were beautiful in that classic academic way, none struck me as more quintessentially Oxford than Christ Church. The following is a short narrative synopsis of the rest of the afternoon.

On the walls of the college’s courtyards were painted the results of various crew regattas: how many years a particular college was undefeated, the initials of the rowers and cockswains, and embellished heraldic flimflam that is the stuff of Ralph Lauren’s dreams—except that this was real, by all accounts. Very rarely do I find myself so delighted as I was today.

In every town or city that houses a university that was once all-male, there were various shops that catered to the sartorial needs of the institution’s young men. In the States, most of these shops closed long ago. There are some vestigial hold-outs, J. Press most notable among them. When I visited that shop’s New Haven outpost earlier this summer, I was the youngest there by at least 20 years.

But as I perused Ede & Ravenscroft, among many others, I was shocked to find young men my age, some even younger, browsing. One mentioned to me in an unspeakably upper-class accent, “The selection of tweeds here is simply dreadful. No character whatsoever! There’s a shop down the street that deals in secondhand menswear, allegedly bought from the estates of dead professors.” I came this close to buying a slim-cut sport coat, but I declined on the advice of my new friend: “Those are functioning buttons at the cuffs. It’ll be something of a pain in the ass [‘oss’] to tailor properly.” I walked out with a serviceable business-card case engraved with an R, and he found a tweed three-piece which stunk of pipe tobacco. “A brilliant find, if I say so myself.”

Over lunch with a couple of his friends, all students at Trinity, we discussed various things: the PPE program popular at Oxford, my misgivings with the university system in the States, and how “simply awful” it is that no college offers a non-quantitative Particle Physics for Poets course. It was, in short, one of the greatest lunch conversations of my life. It proved something to me, or rather, to a friend of mine.

This friend, during a long meditative walk on the beach in early July, claimed that “Jason, I don’t really know what you see in institutions such as Oxford… It seems to me as though you’re romanticizing the whole thing, finding what character traits you want to find in the students. They’re probably no different than UChicago students, on average.” I immediately recoiled.

After a long, hard think, I’ve concluded that I’m right. They’re different. Not better or worse, just different. I’m still struggling to parse out the “why”. I’ve realized something else through today’s experience: in spirit, I share much more with the average college student in Oxford than with the average Maroon; but, after all, that’s not saying much. Right? 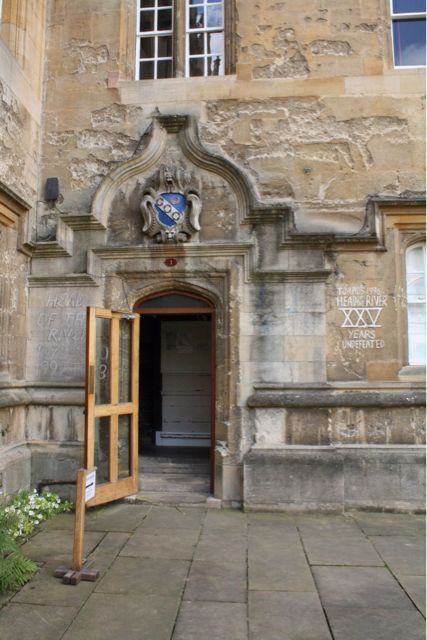 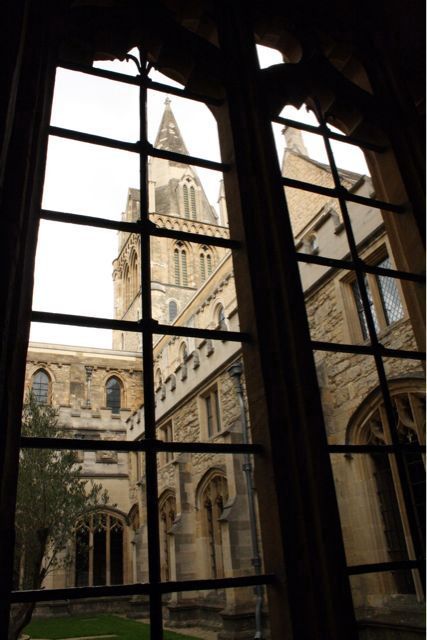 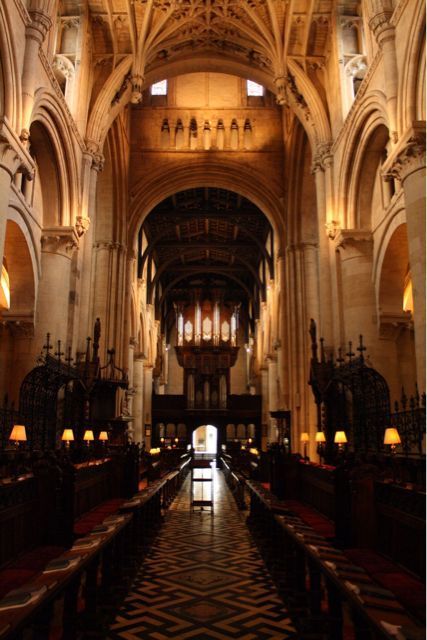 1 thought on “On Visiting Oxford: a Pilgrimage”