April is going to be an über-spectacular month. My agenda items: 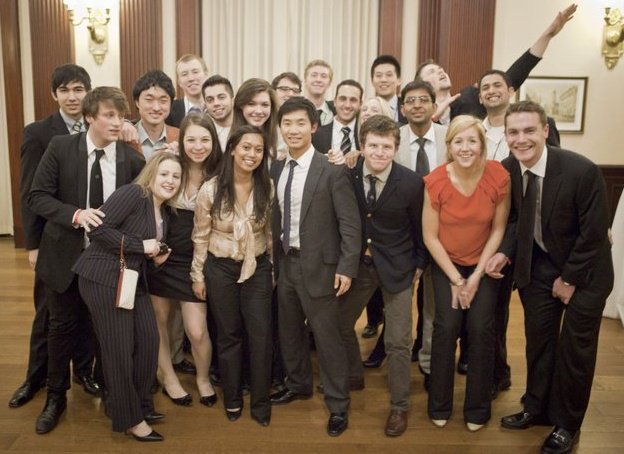 I dare say that things are going well, this in spite of the woebegone and somewhat tedious nature of some of my recent posts. I am happy.