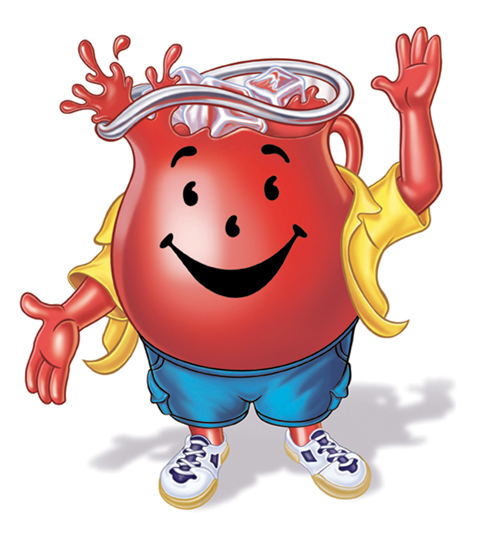 An excerpt from my most recent Flyover Geeks post. Read the whole thing here.

What is it that makes a charismatic leader? Is it his or her message, or its delivery? Or is it something else, perhaps the inclination of the audience to believe it? In 1978, 918 people died at the Peoples Temple Agricultural Project at the command of cult leader Jim Jones to commit “revolutionary suicide”. It was this incident that gave rise to the expression, “to drink the Kool Aid”.

What makes cult leaders so compelling is not their message per se, but the vulnerability of their audiences. Indeed, Jones’s message was not particularly, how to say it, rational. Right? Far stranger cults, like the Heaven’s Gate cult, which believed that a UFO trailed Comet Hale-Bopp and could be contacted if its members committed suicide. (Strangely, the 39 devotees were found wearing identical shirts, blue and white Nike shoes, and carried a five dollar bill and three quarters.) What’s up with that?

Might the charisma of the cult leader lend credence to his message? Sure. Could a particularly emotionally resonant if fanciful tale compel otherwise normal, if somewhat gullible people to do irrational or even monstrous things? Again yes, especially if their leader is charismatic and all the rest. But if you really want to know what makes the cult leader so convincing, what makes his/her message so wholly true in the eyes of her/his flock, it’s not the message. It’s not the leader, or charisma, or whatever.