Note: This piece was first submitted as a paper for an academic project. I plan to expand parts of it into a much longer article. It was originally published online on my Medium blog.

There is little doubt that the advent of mobile communication platforms has radically affected how protests form and manage themselves. The speed and scale at which protesters can communicate their message, galvanize a base of support and report government infringement of their free speech rights is unprecedented. Governments, citizens and traditional media outlets treat “social media” as a monolithic entity, despite the fact that different communication and publishing platforms have diverging patterns of use, different sharing mechanics, and different levels of privacy protection. In this paper, we will examine the role a particular “genre” of communication platform plays in protecting citizens’ free speech rights in protest situations. By examining two cases from the recent past — the Hong Kong and Ferguson, Missouri protests of 2014 — we seek to demonstrate that decentralized and/or end-to-end encrypted mobile messaging platforms provide a first line of defense against government crackdown on free speech. To do so we will first explain the different facets of the “social media” landscape in two dimensions: the default scope of content sharing on a given network, and the degree of privacy protection afforded to users. Then we will describe the many similarities between the Hong Kong and Ferguson cases, and explain the role of decentralized and end-to-end encrypted messaging applications at the point where the cases diverged. END_OF_DOCUMENT_TOKEN_TO_BE_REPLACED 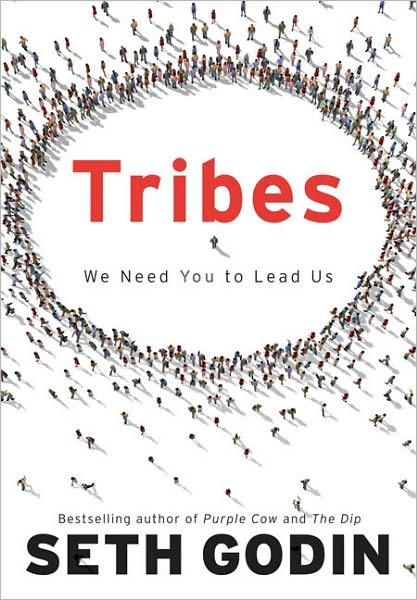